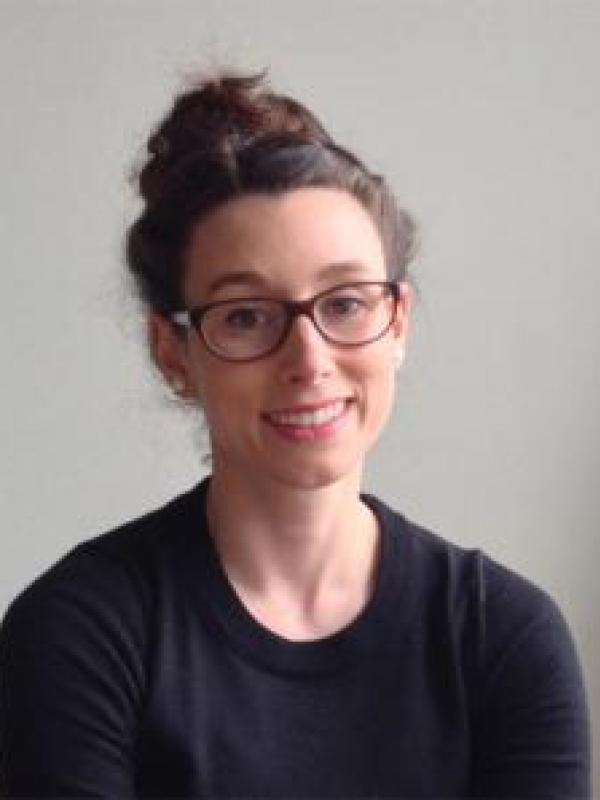 Emma Clute specializes in nineteenth-century European art, with a focus on representations of the sublime in French and German Romanticism. Emma earned her MA in the History of Art and Architecture from Boston University studying Roman art and archaeology. She also has a BA in both German and French, and a BA in Art History and Criticism from the University of Nebraska at Lincoln. Emma has worked at the Museum of Fine Arts, Boston, and served as registrar for the excavation of Antiochia ad Cragum in Rough Cilicia, Turkey. Emma's research interests include the intersection of art and spirituality; cognitive psychology; and domestic cults and space in the ancient Roman world.