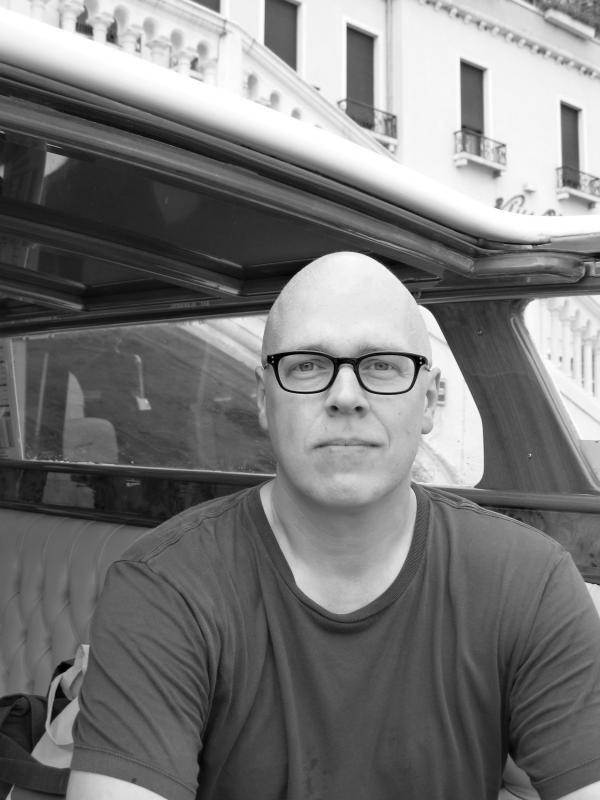 Tim Griffin is visiting associate professor at the Ohio State University. From 2003 to 2010, Griffin was editor in chief of Artforum, where he organized special issues on the legacies of minimalism and land art; models of performance; art and its markets; poetics and political theory; and the museum in a contemporary context.

From 2011 to 2020, he was executive director and chief curator of The Kitchen in New York, where he oversaw an interdisciplinary program featuring Chantal Akerman, ANOHNI, Charles Atlas, Gretchen Bender, Abraham Cruzvillegas, Ralph Lemon, Aki Sasamoto, and Tyshawn Sorey, among many others; in addition to group exhibitions such as "From Minimalism into Algorithm" and "On Whiteness," organized with the Racial Imaginary Institute. He also conceived new initiatives including the interdisciplinary talks series “The Kitchen L.A.B.” and electronic music series “Synth Nights.”

Griffin has a MFA in poetry from Bard College’s Milton Avery Graduate School of the Arts, and has written extensively on artists such as Chantal Akerman, Wade Guyton, Paul Sietsema, Ralph Lemon, and Taryn Simon. Griffin's texts have appeared in October, Art Journal, Bomb, and Bookforum, among other publications; and he penned keynote essays for the 2009 retrospective of John Baldessari at Tate Modern, "Pure Beauty"; the catalogue raisonné of German artist Martin Kippenberger; and for the 2016 Hugo Boss Prize catalogue featuring Ralph Lemon at the Guggenheim Museum. In 2015, he was awarded the insignia of chevalier of the Order of Arts and Letters.