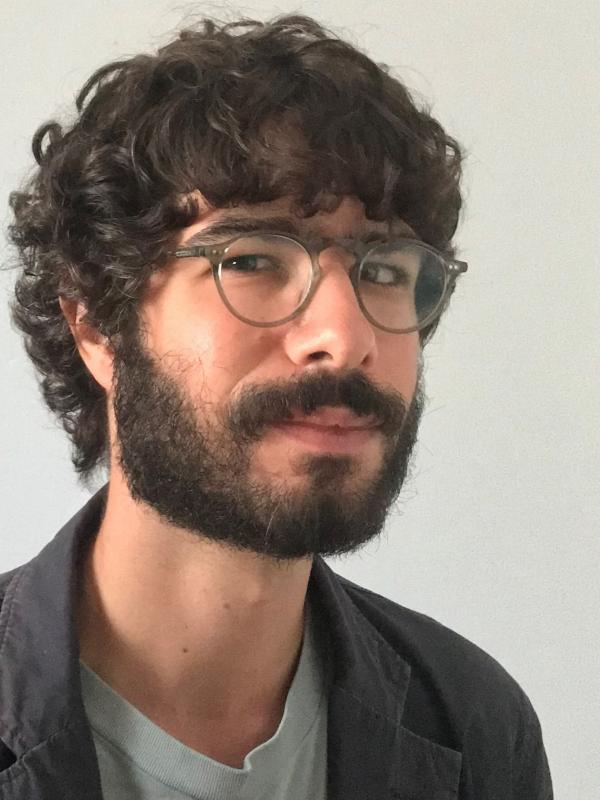 Assistant Professor of Practice, History of Art / Associate Curator at the Wexner Center for the Arts

Daniel Marcus is Associate Curator at the Wexner Center for the Arts and Assistant Professor of Practice of History of Art. His research, writing, and curatorial projects explore the resonance between art and social histories, with an emphasis on the politics of gender, sexuality, race, and class. He was previously the inaugural Roy Lichtenstein Curatorial Fellow at the Columbus Museum of Art, where he co-curated with Jonathan Weinberg, Tyler Cann, and Drew Sawyer the acclaimed exhibition Art after Stonewall, 1969-1989, which began its tour in 2019 at the Grey Art Gallery, New York University and the Leslie-Lohman Museum. Among his recent publications are essays on Keith Haring and the visual culture of safe sex in the 1980s; trans aesthetics and queer politics in the art of Leidy Churchman; gender trouble in Picasso’s early years; and catalogue essays on the work of artists Nicole Eisenman, Amy Sillman, and Katharina Grosse. A specialist in early twentieth-century modernism, he has contributed essays to the exhibitions Nothing But the Clouds Unchanged: Artists in World War I, (The Getty Research Institute, 2014) and Picasso Harlequin, 1917-1937 (Complesso del Vittoriano, Rome, 2008), and at Ohio State continues to research and teach on topics across the modern/contemporary divide. He is a frequent contributor to Artforum International and a founding editor of the online peer-reviewed journal Selva: A Journal of the History of Art.