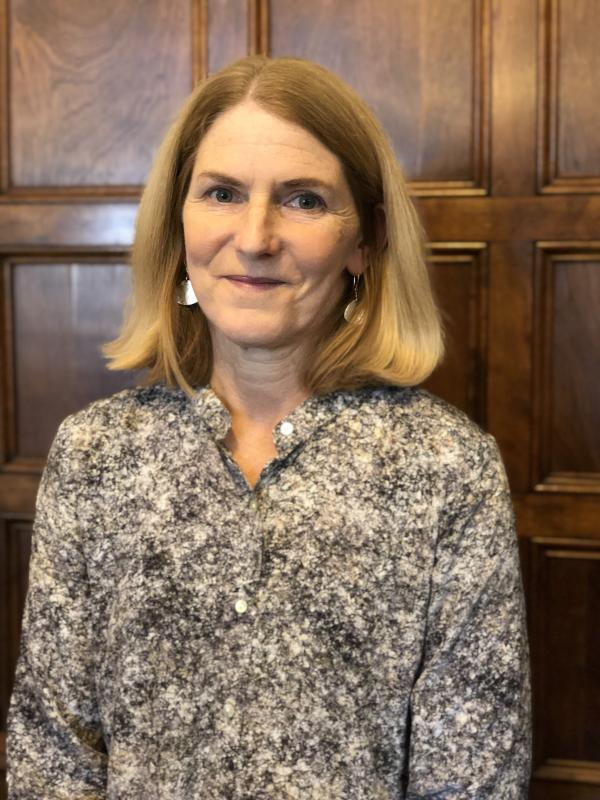 Lisa Florman’s primary interests are in modernism, the history of art history and, above all, the intersection of the two.  Her publications have addressed, for example, Clement Greenberg’s 1959 essay, “Collage,” and “The Philosophical Brothel,” Leo Steinberg’s seminal work on Les Demoiselles d’Avignon.  Florman’s first book, Myth and Metamorphosis (MIT Press, 2000), examined Picasso’s classicizing prints of the 1930s in the context of both surrealism and contemporaneous understandings of classical antiquity, especially as those had been handed down from Lessing and Hegel. Her second book, Concerning the Spiritual—and the Concrete—in Kandinsky’s Art (Stanford University Press, 2014), argues that Kandinsky’s understanding of Spirit [Geist] is fundamentally the same as Hegel’s, and that the artist’s famous essay, “Concerning the Spiritual in Art,” is above all a response to Hegel’s Aesthetics.  Drawing on an important but little known text about Kandinsky by his nephew, Alexandre Kojève, as well as on detailed analyses of individual paintings by Kandinsky, the book attempts to provide a rigorously philosophical account of why painting turned to abstraction in the early years of the twentieth century.