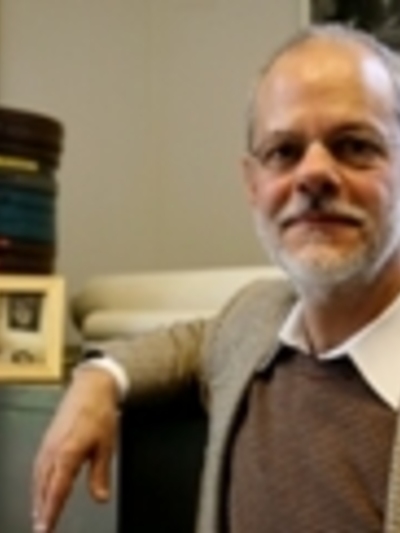 Professor Green's specialties include the History, Theory and Criticism of Film, especially European and American Avant-Garde, Documentary, African-American and certain approaches to mainstream film. In addition to these areas, he is also a critic of photography and contemporary art and the institutional development of media arts. He has presented papers and numerous conferences and colloquia in America, in addition to Glasgow, Grenoble, Tokyo, Liege and Pordenone. He has had residencies at the Rockefeller Foundation's Villa in Bellagio and at the Fundacion Valpariso in Mojacar, Spain. He has served as president of the National Alliance of Media Arts Centers, trustee of the American Film Institute, chair of the Department of Photography and Cinema at the Ohio State University, director of Media Study/Buffalo, and assistant director of the Media Arts Program at the National Endowment for the Arts. He recently received the "Year of the Individual Artist" Fellowship in Art Criticism from the Ohio Arts Council and Dialogue, Inc., in "reward for past work." He is currently writing on experimental film.