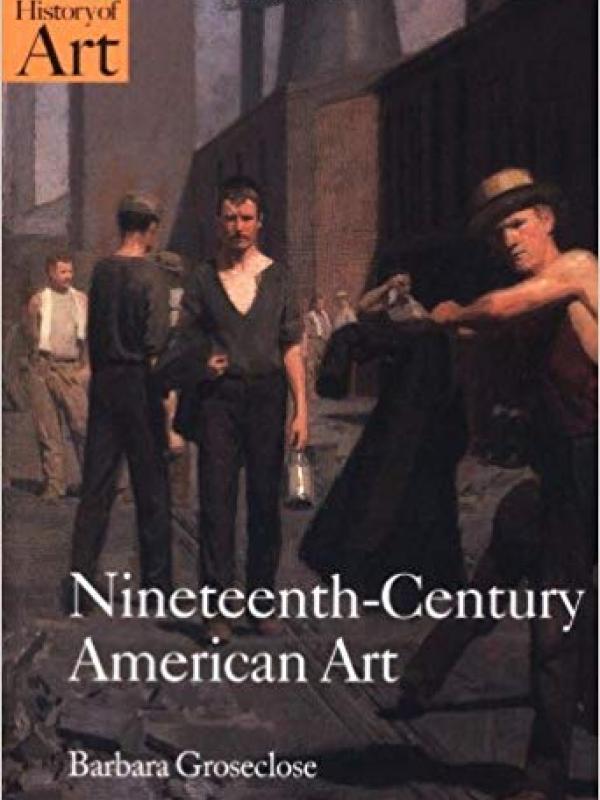 Professor Groseclose's primary area of expertise is in the history of American painting and sculpture, German-American art and the visual culture of British India. In addition to serving as guest curator for exhibitions at the University Art Museum, UC-Berkeley, the National Museum of American Art, and the Smithsonian Institution Travelling Exhibition Service, Professor Groseclose has lectured on American art throughout the United States and Europe, and was a guest speaker for the USIA in India. She has served as organizing chair for academic sessions at College Art Association, American Studies Association, and the Association of Historians of American Art; in addition, she has been a juror for the John Hope Franklin prize (for the best book in American Studies), the Netherlands-American Commission for Education Exchange, the Woodrow Wilson Center, and the Bode-Pearson prize (for outstanding scholar of American Studies). Her awards include fellowships from the Kress Foundation, the American Philosophical Society, the Smithsonian Indo-US subcommission, and the National Endowment for the Humanities. In 1994 she was a Fulbright Distinguished Chair in American Studies at the University of Utrecht, the Netherlands, and in 2002 she serves as the Fulbright Distinguished Chair of History and Civilization in Florence.