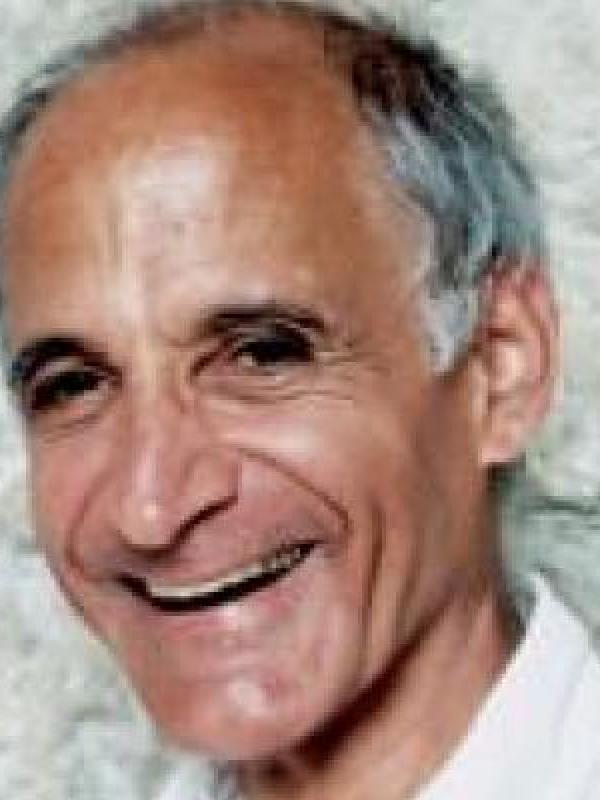 Professor Morganstern's areas of expertise are Early Christian and Byzantine Art and Architecture, and Western Medieval Architecture. His early research focused on the ancient-medieval site of Dereagzi in southwestern Turkey. The Byzantine church at the site was the subject of his first book; the ancient-Byzantine fort and other remains at the site were examined in a second volume, written with several colleagues. He is currently directing an extensive study of the church of Notre-Dame at JumiÃ¨ges in France and co-directing work on the church of Saint-Pierre at the same site. A monograph on the first church and an article on the second are nearing completion. His work has been supported by grants from the NEH, Samuel H. Kress Foundation, including its European Preservation Program, the Fulbright Commission, The American Philosophic Society, The Graham Foundation, the World Monuments Fund, the Florence Gould Foundation and The Ohio State University. He has presented his research on Notre-Dame at JumiÃ¨ges at annual meetings of the Medieval Academy of America, the Society of Architectural Historians, and the CongrÃ¨s ArchÃ©ologique and at colloquia on Medieval Masons at Work and Avant-nefs et espaces d'accueil. Professor Morganstern teaches courses in Western Medieval Architecture and Early Christian and Byzantine Art and Architecture and has twice been a finalist for the Outstanding Teaching Award of the Colleges of Arts and Sciences at Ohio State.