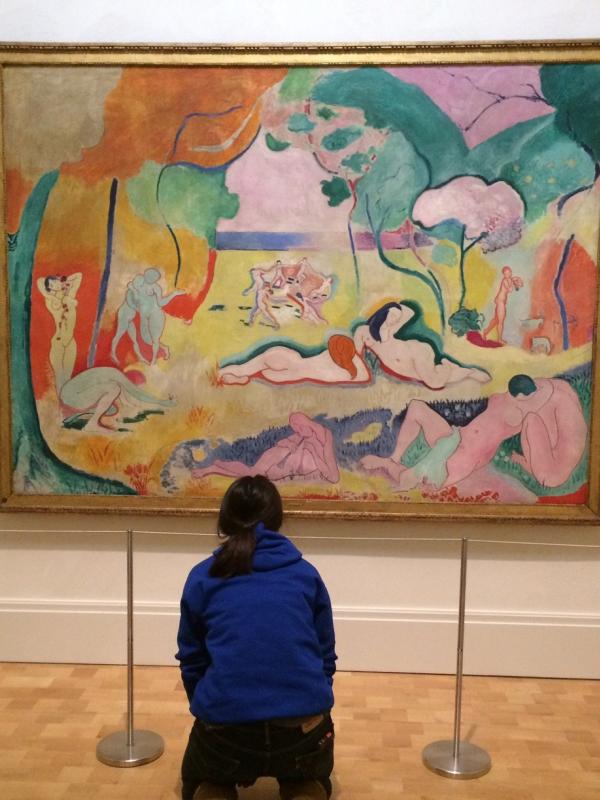 Christy is a first year Ph.D. student whose research focuses on premodern-modern Japanese art and more broadly, the encounters of Japan with the Avant-Garde movement in the nineteenth century and early twentieth century. Christy is especially interested in the visual representation of gender and sexuality in Japanese Ukiyo-e prints and paintings, and the artistic exchange between Japan and the West (Europe and America). She is also interested in studying the history of photography in modern Japan. Prior to joining the Ohio State University, Christy earned a M.A. in Art History from University of Florida (Go Gators!)