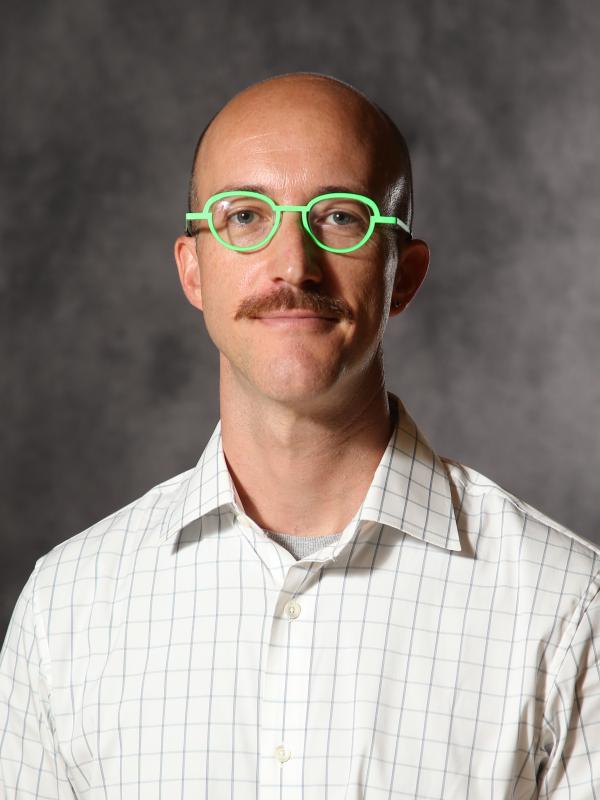 Associate Professor, Chair of Department of History of Art
he/his

Professor Whittington is a specialist in European medieval art and architecture, particularly issues relating to the history of science, gender and sexuality, materiality, and reception. His first book, Body-Worlds: Opicinus de Canistris and the Medieval Cartographic Imagination, was published by the Pontifical Institute of Mediaeval Studies in Toronto in 2014. He has been working recently on fourteenth century Italian art, and published in 2021 an edited volume of essays with Dr. Bryan Keene called New Horizons in Trecento Italian Art (Brepols). His current book project, nearing completion, is Trecento Pictoriality: Diagrammatic Painting in the Age of Giotto. Prof. Whittington has published essays in journals such as Gesta, Studies in Iconography, Kunstlicht, Nineteenth-Century Art Worldwide, Mediaevalia, Postmedieval, Different Visions, and Transgender Studies Quarterly. At Ohio State he teaches graduate and undergraduate courses on medieval art, and his teaching has been recognized by the Alumni Award for Distinguished Teaching (2015) and the Ratner Award for Distinguished Teaching in the College of Arts and Sciences (2017). He has been awarded fellowships and grants from the International Center of Medieval Art (ICMA), the College Art Association (CAA), the Center for Advanced Study in the Visual Arts (CASVA), and the Kress Foundation.