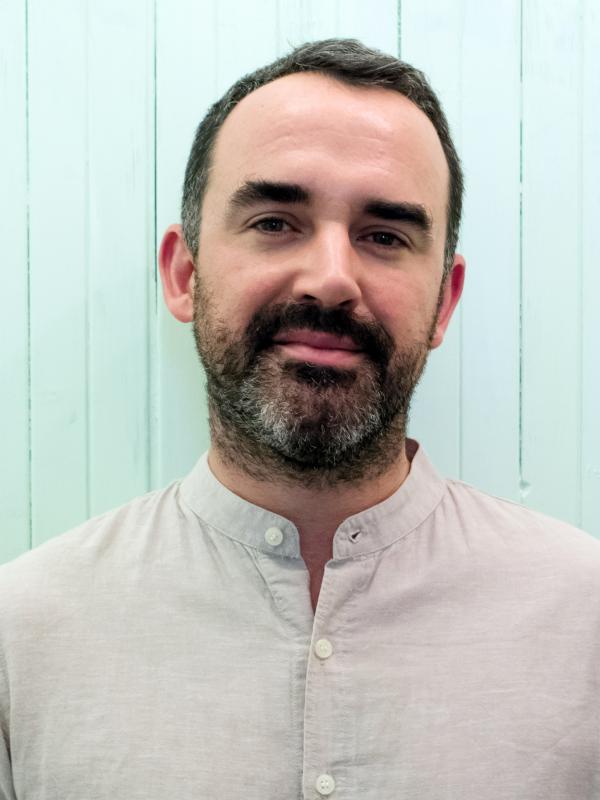 Jonathan Mullins is Assistant Professor in the Department of French and Italian at The Ohio State University and Affiliated Faculty in the History of Art, Film Studies, as well as Women’s, Gender and Sexuality Studies. He is a cultural historian whose work broadly investigates the way media facilitate the creation of mass, sub and countercultures. He is currently preparing a book manuscript, Ephemeral Media, Everyday Dissent: the Radical Left in 1970s Italy, which tracks how radical leftists turned to transient cultural forms to invigorate their political practice. Visual culture—particularly photography of demonstrations and street performance, not to mention periodicals and other print marginalia—lies at the center of this study, which frames such objects through the history of twentieth century avantgarde aesthetics. He is also at work on another book on the realist impulse guiding political critique in the twenty-first century, The Poetics of Exhaustion: Italian Realisms in the Age of Berlusconi. His writing has appeared in The Italianist, World Picture, The Journal of Romance Studies and Italian Studies.