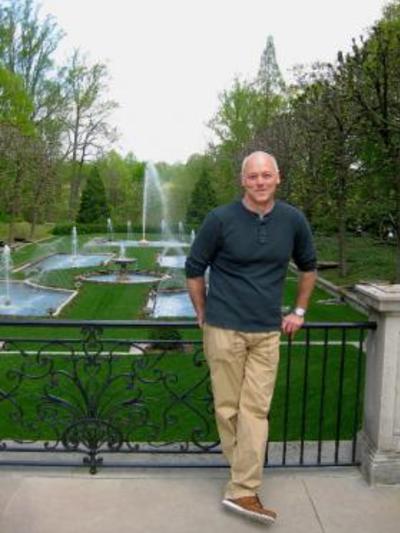 Mark Svede’s specialization in contemporary international cinema began while organizing the restoration of a Soviet underground film, fragments of which were given to him by an artist whose work he previously acquired for the Norton and Nancy Dodge Collection of Nonconformist Art from the Soviet Union, at the Zimmerli Museum, Rutgers University. At its premiere at Anthology Film Archives in NYC, director Jonas Mekas pronounced Andris Grinbergs’s Self-Portrait “one of the five most sexually transgressive films ever made,” launching a series of festival and conference screenings in America and Europe. In addition to film studies, Svede works in the area of Latvian modern and contemporary art and visual culture, and his publications have addressed a range of topics, including hippie fashion, experimental film, dandyism, architectural subterfuge and photo-derived art. For fifteen years he served as the Latvian acquisitions agent for the Dodge Collection and co-authored the monograph, Art of the Baltics: The Struggle for Freedom of Expression under the Soviets, 1945-1991 (Rutgers University Press), culminating in a 2002 exhibition of the same name at the Zimmerli. His recent publications include two artist monographs and the catalogue for Latvia’s pavilion at the 2011 Venice Biennale. Most days, however, he can be found toiling on his tree farm.