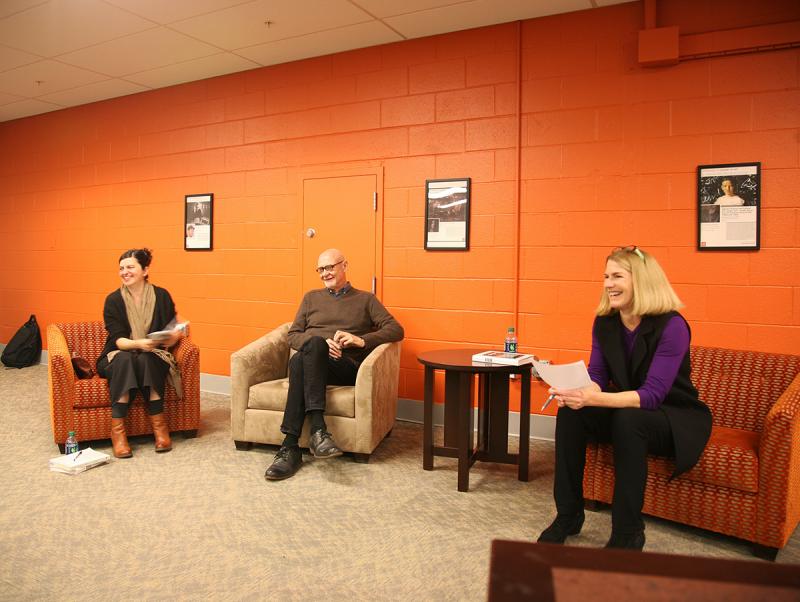 2017 - A discussion of two chapters from Douglas Crimp’s recent memoir, Before Pictures (University of Chicago Press, 2016), a remarkable account of his time in New York from the late 1960s through the 1970s. Crimp is Fanny Knapp Allen Professor of Art History at the University of Rochester. 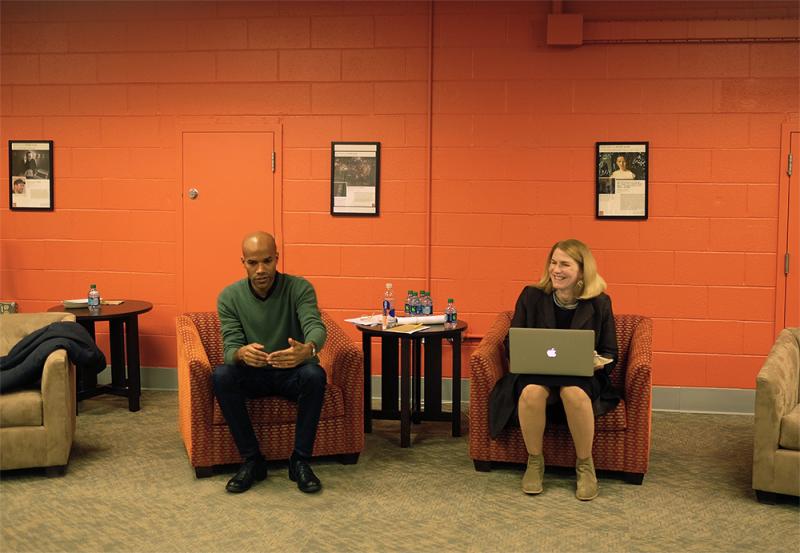 2017 – A discussion of “The King’s Two Bodies,” a chapter from Darby English’s forthcoming book on art in an age of racial terror, which takes as its subject a cast nickel replica of the motel where Martin Luther King Jr. was assassinated in 1968. 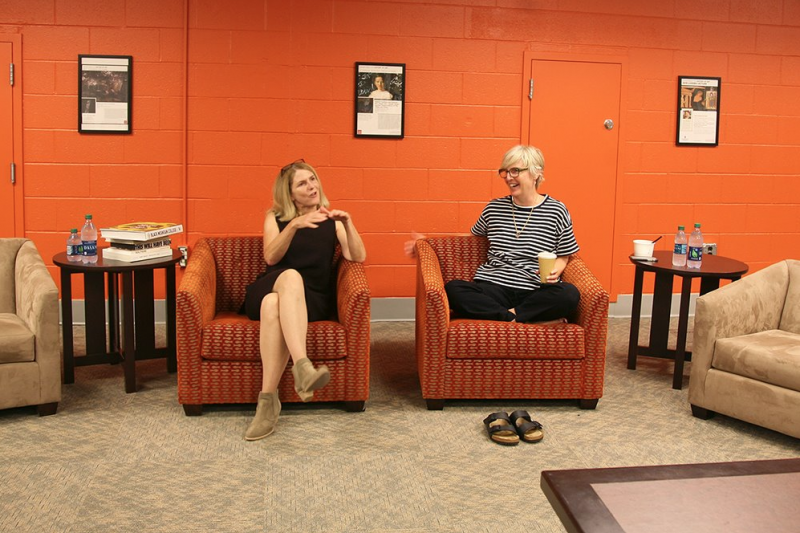 2016 – A big thanks to Helen Molesworth, Chief Curator of the Los Angeles Museum of Contemporary Art, for having spent her lunchtime with us today. It was a lively, informal discussion of the Leap Before You Look: Black Mountain College exhibition that she curated for the Wexner Center for the Arts​, and the essay, “Imaginary Landscape,” that she wrote for the catalogue. 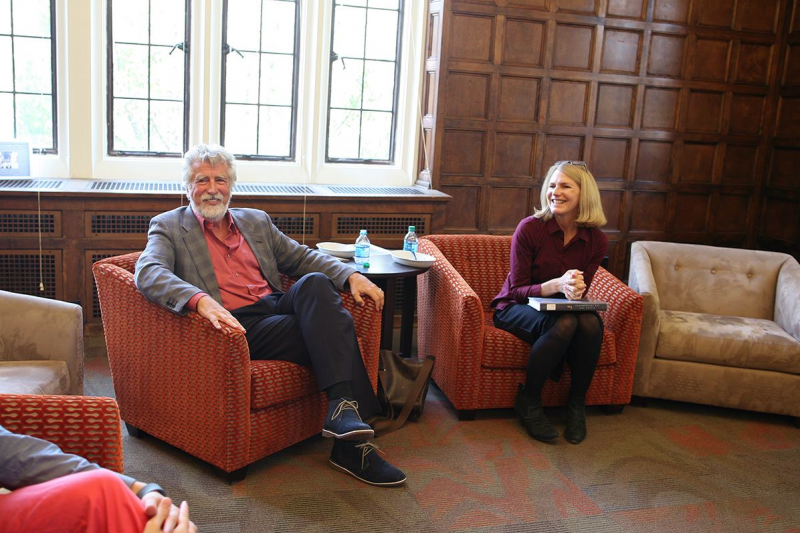 2015 – While visiting to deliver the Patrons' Circle lecture, Victor Stoichita, Universté de Fribourg in Switzerland, sat with us to informally discuss his essay "From Alberti's Finestra Aperta to Hitchcock's Rear Window: Avatars of the Scopic Drive in Painting and Film" (his contribution to a recently published book, edited by Alina Payne, Vision and its Instruments). 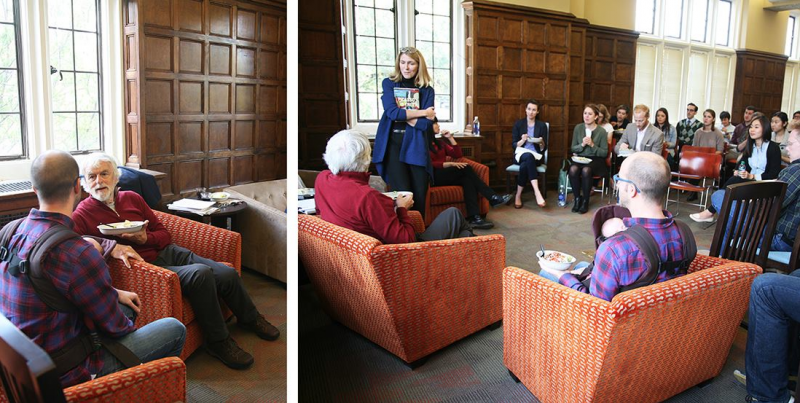 2014 – We welcomed art historian TJ Clark, Professor Emeritus, University of California - Berkeley, to discuss his most recent book Picasso and Truth: From Cubism to Guernica (2013), in conjunction with the Wexner Center for the Arts' 25th-Anniversary exhibition Transfigurations: Modern Masters from the Wexner Family Collection.

This lecture series, established in 2011 through the generous donations of our patrons, fosters intellectual exchange among the department’s students & faculty and members of the broader Columbus community who share our interest in art and its history.

2015 – Victor Stoichita (University of Fribourg, Switzerland), The Don Quixote Effect: Pictorial Fiction and Aesthetic Borders in Murillo and Beyond

2014 – Michael Lobel (Purchase College, State University of New York), Ivory Tower or Gatehouse?: Art History, the Museum and the Crisis in the Humanities

2012 – Alexander Potts (University of Michigan), Hybrid Practices and Political Art: Asger Jorn, Joseph Beuys and the Counterculture of the 1950s and 1960s

Established in 1966 to honor professor and former department chair Franklin M. Ludden (1916-2002), these lectures are intended to reflect an interdisciplinary approach to the study of art history, with a particular emphasis on theory and criticism.

2017 – Darby English (University of Chicago), The Right to Reflect

2015 – Jas Elsner (Corpus Christi College, Oxford, and University of Chicago),Visual Ontologies: Style, Archaism and the Construction of the Sacred in the Western Tradition

1990 – W.J.T. Mitchell (University of Chicago), The Violence of Public Art: Do the Right Thing

1988 – Svetlana Alpers (University of California, Berkeley), Rubens and the Engendering of Art

Beginning in Spring 2002, the Department of History of Art set up a new series highlighting the work of recent PhD students through lectures focused on a wide range of content.